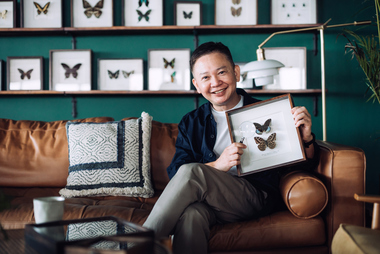 Is It a Hobby or a Business? 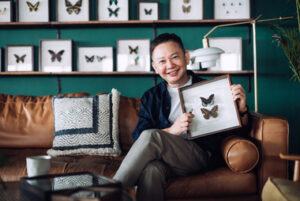 Is your hobby a business? It matters to the IRS. The agency says your hobby is a business if it operates to make a profit. But it’s not a simple determination. To start with, intent matters.

Here are some factors the IRS offers to help you ascertain whether your hobby is a business:

If the activity you’re engaged in turns a profit, deductions are allowable for money spent for the production or collection of income or for the management, conservation or maintenance of property that brings you income. Deductions aren’t allowable if your activities aren’t turning a profit, including sports or things you do for recreation.

The IRS uses no one factor to make the determination. A lot of the decision hinges on intent to derive profit. But here, too, it’s fuzzy because greater weight is given to objective facts than to your statement of intent, according to the IRS. Here are some scenarios to consider:

While intent is important in determining whether you’re running a business or enjoying a hobby, the IRS looks at the income derived from the activity. Your lack of a profit objective may seem to indicate you’re engaged in a hobby, but as you can see, many factors are considered in making this determination. The important takeaway here is to work closely with a tax professional.