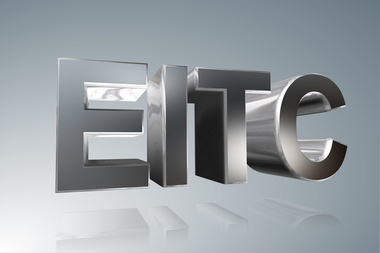 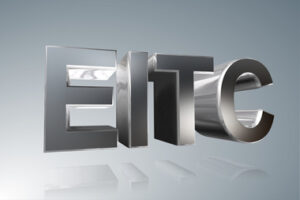 According to the IRS, the EITC is one of the government’s largest refundable tax credits for low-to-moderate-income families. The recent expansion of this credit means that more people may qualify to have some much-needed money put back in their pocket.

The IRS urges people to check to see whether they qualify for this important credit. While people with income under a certain amount aren’t required to file a tax return because they won’t owe any tax, those who qualify for the EITC may get a refund if they file a 2021 tax return.

Recent notable changes to the EITC for tax year 2021 only

Expanded EITC for people who do not have qualifying children. More workers without qualifying children can qualify for the EITC, and the maximum credit amount is nearly tripled for these taxpayers this year. For the first time, the credit is now available to both younger workers and senior citizens. There is no upper age limit for claiming the credit if taxpayers have earned income.

The EITC is generally available to workers without qualifying children who are at least 19 years old with earned income below $21,430 for those filing single and $27,380 for spouses filing a joint return. The maximum credit for taxpayers with no qualifying children is $1,502. There are also special exceptions for people who are 18 years old and were formerly in foster care or are experiencing homelessness. Full-time students under age 24 don’t qualify.

Phaseouts and credit limits. For 2021, the amount of the credit has been increased and the phaseout income limits have been expanded. Any third-round Economic Impact Payments or child tax credit payments received are not taxable or counted as income for the purposes of claiming the EITC. People who are missing a stimulus payment or got less than the full amount may be eligible to claim the recovery rebate credit on their 2021 tax return.

New changes expand the EITC for 2021 and future years.

This is just an overview. Work with a qualified tax professional to see whether the EITC applies in your situation.