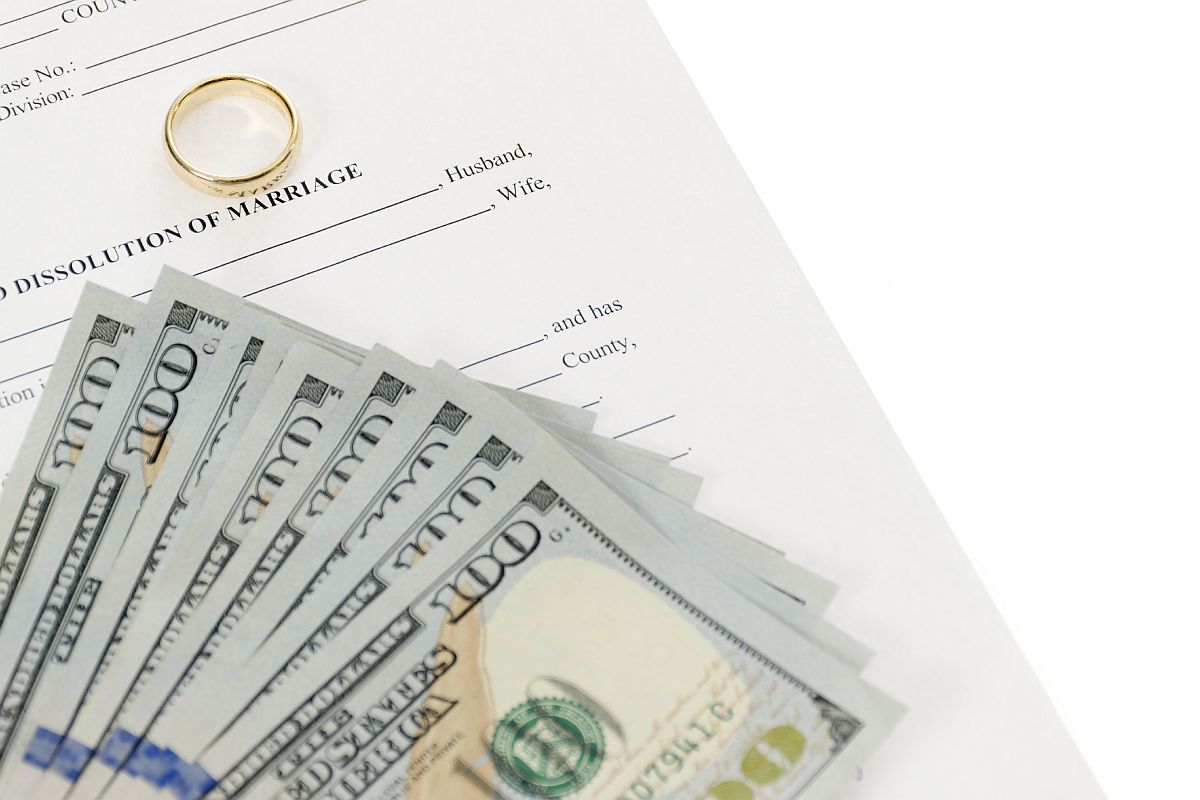 Alimony and Taxes in the Post-TCJA World

In divorces, an ex-spouse may be legally obligated to make alimony payments to his or her former significant other.

Payments often are substantial and have been locked into tax deductions for the payer — but that was before the Tax Cuts and Jobs Act came to pass. It used to be that bona fide alimony payments were deductible, and the recipient reported the money as taxable income. For divorce agreements executed in 2018 or earlier, the old rules still apply.

However, for payments made under agreements after 2018, dramatic changes have ensued.

That last item is especially significant. As noted in the legal site Nolo, pre-2019 divorces are eligible to for conversion to the new rules to future payments, but this is not mandatory. “The modification must specifically state that the TCJA treatment of alimony payments (not deductible by the payer and not taxable income for the recipient) applies.”

In some situations, the new TCJA rules could benefit both ex-spouses, as when the recipient is now in a higher tax bracket than the payer-spouse.

Rules Under the Old System

Even for those operating under pre-TCJA rules, for a particular payment to qualify as deductible alimony for federal income tax purposes, it must meet a number of requirements, including:

This is just an introduction to a complex topic, and as you can see, there are a lot of pitfalls. A small mistake can cost thousands of dollars. Contact us if your proposed divorce agreement includes payments meant to be alimony or child support. We’ll guide you to keep you from making an expensive tax mistake you’ll have to live with for years.