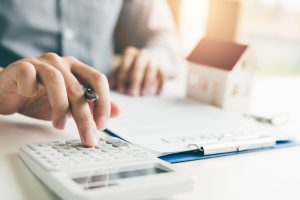 The 2017 Tax Cuts and Jobs Act capped at $10,000 the amount of state and local tax payments that taxpayers could deduct from their federal returns.  In response, a number of state governments enacted or proposed workarounds to find a way to remove the economic pain of the cap.

In the workaround, a state resident could, instead of paying state property taxes, choose to donate to a state-created charitable fund, for example, $40,000. The resident would then get to write off the $40,000 as a charitable donation on his or her federal taxes and receive a state tax credit for some of that donation, easing the burden of the lower write-off for their SALT levy.

The Treasury indicated it would continue to evaluate the issue and release further guidance if necessary.

With Simon Filip, the Real Estate Tax Guy, on your side, you can focus on your real estate investments while he and his team take care of your accounting and keep you up to speed on the latest tax developments. Contact him at [email protected] or 201.655.7411 today.