Many pass-through entities, including limited liability companies, are often tempted to cash out on the appreciation of their real estate holdings through refinancing. The members then have the discretion to use these funds as they see fit, including investing in other properties and projects or for personal use. It is often assumed that interest on the new mortgage is fully deductible for income tax purposes; however, that is not necessarily the case.

After each recipient of debt-financed distributions traces how the funds were used, they must then classify 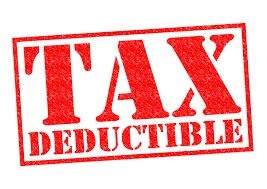 the expenditures in one of four categories:

If you are a member of a partnership or other entity with real estate holdings, and are considering cashing out and investing your debt-financed distribution in other assets, be sure to consult a tax professional to ensure your audit trail is complete.

If you’d like to discuss your potential transaction or have questions about interest tracing rules, contact me at sfilip@krscpas.com or (201) 655-7411.